In a first-of-its-kind funding opportunity, The Biden-Harris administration has made $54.5 million in funding available specifically to address homelessness in rural communities in May of this year; rural Continua of Care have until October 20th to apply.

The Department of Housing and Urban Development (HUD) found in a 2021 report that for the first time since data collection began in 2005, the number of people experiencing unsheltered homelessness had surpassed the number of people living in shelters. The report also found that those Continua of Care (the planning bodies which coordinate to address homelessness across sectors in a given geography) which are largely rural had the largest percentages of people experiencing unsheltered homelessness – 44%, compared to 39% for those coordinating bodies which included major cities.

Further, unsheltered homelessness in rural areas increased 8.3% in the one year from 2019 to 2020.

American Rescue Plan (ARP) dollars were leveraged to make the $54.5 million available to focus on rural homelessness. The areas with the greatest need for supports to reduce homelessness are considered “servie deserts,” making this federal investment particularly impactful. 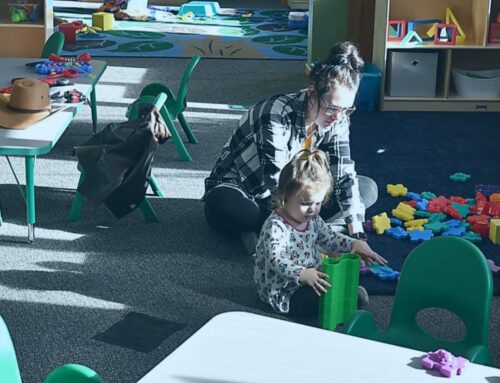 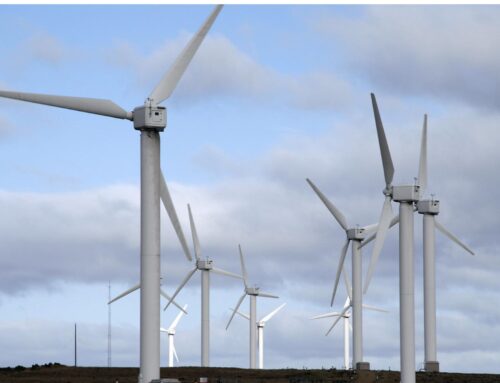 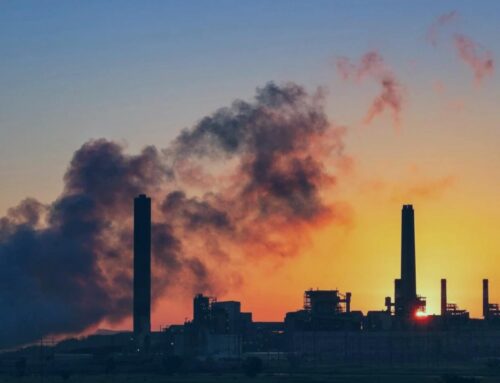