Published On: May 20, 2022Categories: UncategorizedTags: Decrease daily expenses, Improve the rural quality of life
Republicans are Voting Against Rural Businesses in the Senate and Rural Families in House

Yesterday, Senate Republicans blocked support for small businesses which is likely to lead to 50% of independent restaurants closing in the next 6 months.  The day before, nearly 200 House Republicans voted against emergency supplemental appropriations to address the shortage of infant formula (days after criticizing President Biden for not doing enough on the issue) and every House Republican member of Congress voted against the “Consumer Fuel Price Gouging Prevention Act.”

Access to infant formula is literally a life-and-death issue, and low-income families who rely on WIC (Women, Infants, and Children) may be facing the worse of the formula shortage crisis, as those benefits must be used at a store and only cover certain products. The National WIC Association reports that 65 percent of formula is purchased by WIC participants in the US.

For some people, especially those who have low incomes or live in rural areas, dollar stores are are the only shopping  option, according to a Consumer Reports survey, and they don’t carry formula. For one Alabama community that depends on a dollar store, the other two stores in neighboring towns, each about 20 minutes away, have been out of stock of formula for weeks. Driving up to an hour each way with gas prices at record highs is making these dual crises extra straining on rural families. 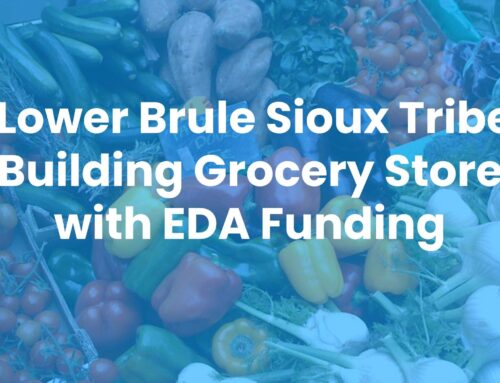 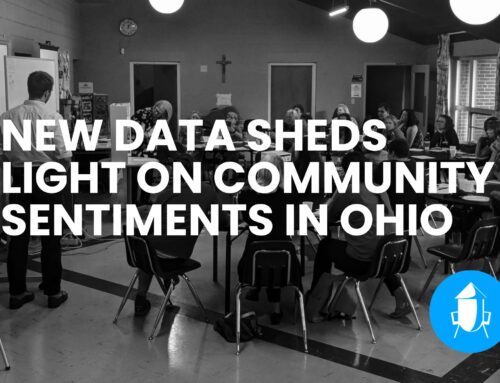 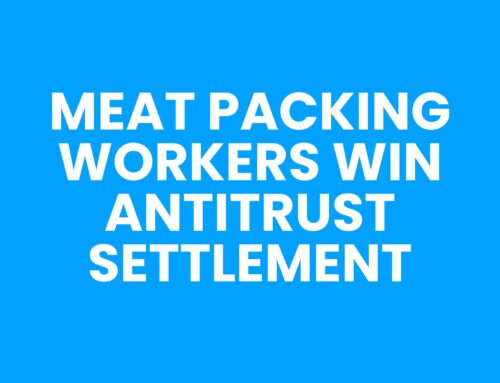 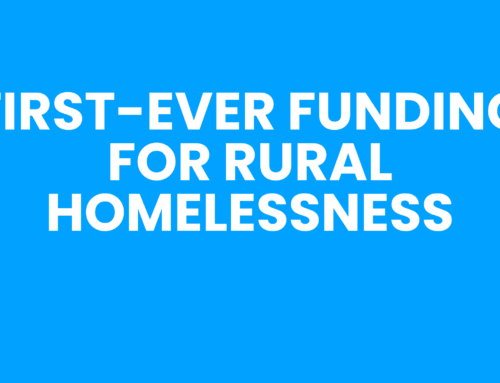